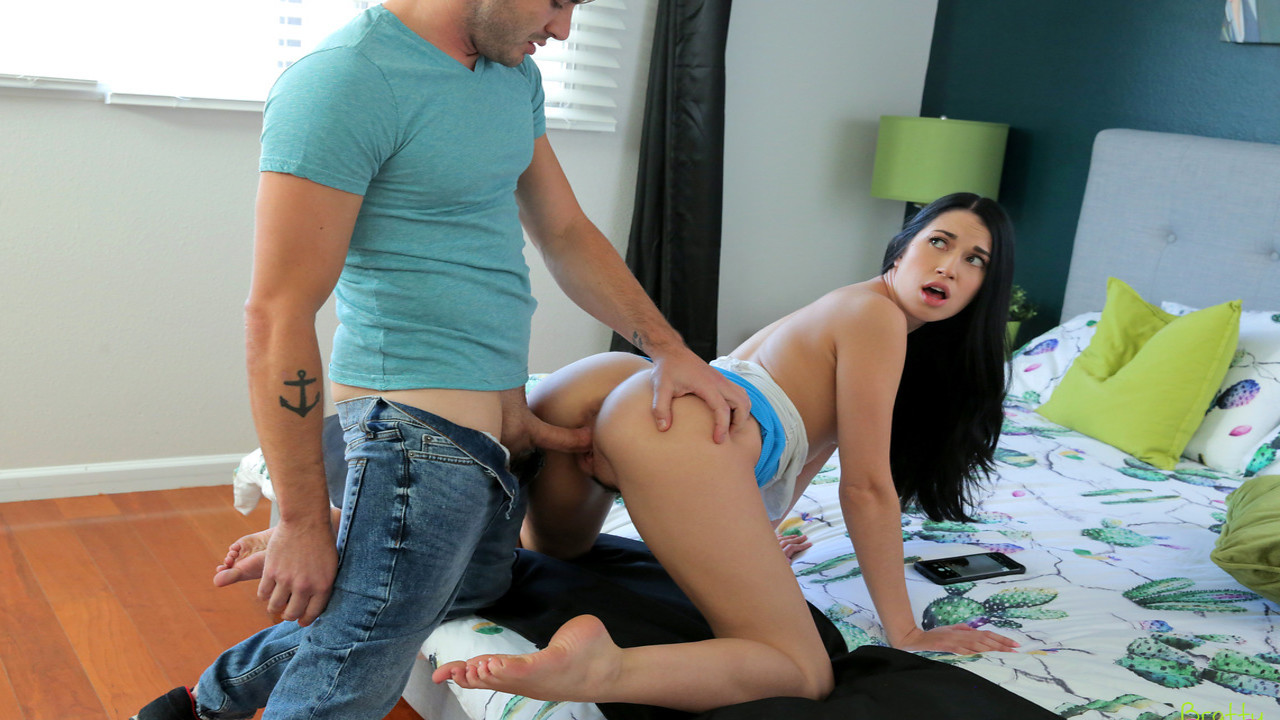 He was with his stepsis and pulled T-shirt over her head. And in a second, was Alex as God created her.
His ears, but not only them, roared and he looked forward to reaching. In the bathroom, he pushed her into the shower, quickly undressed, released the water, took a good pile of gel in his hands, and began to run all over his half-sister's body. He was in seventh heaven. The dick stood so that he could carry pallets full of bricks on it, enjoying her soft, smooth skin.