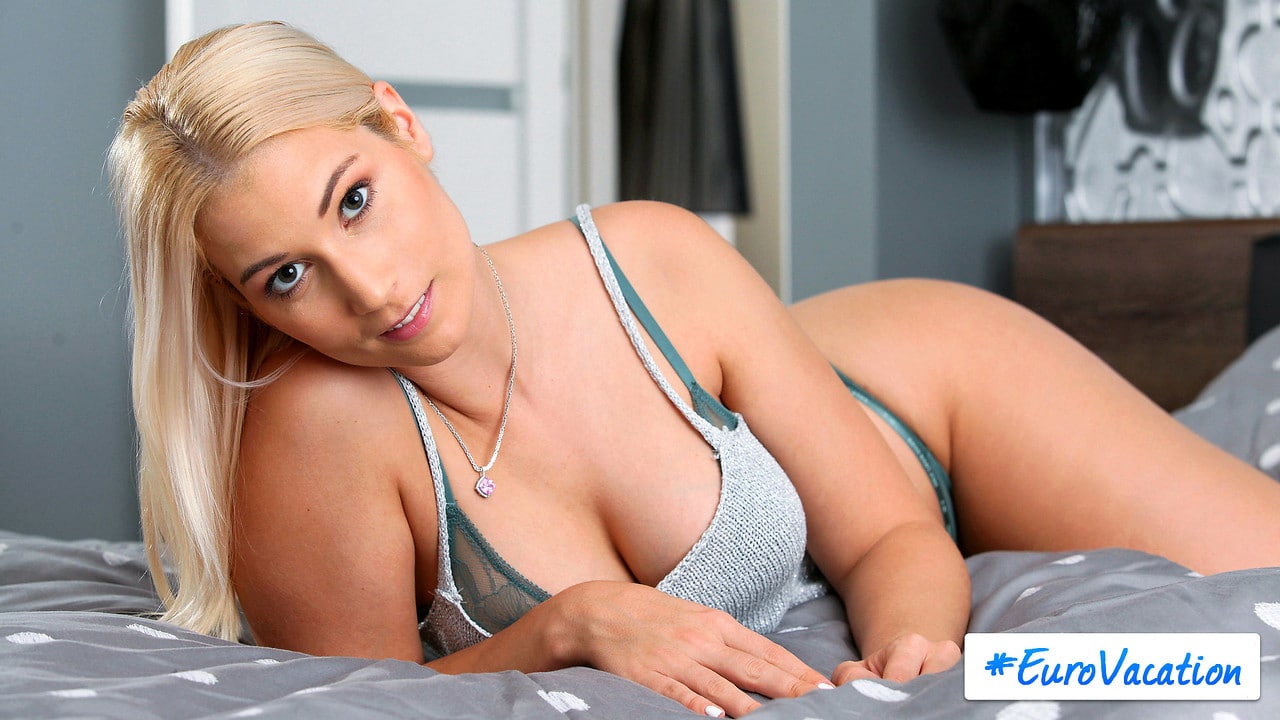 Sharon accidentally on purpose drips some ice cream on her big boobs. Dredging her fingers through the sweet cream, she licks it up before leaving Robby to it. From then on, there's some serious sexual tension between stepmom and stepson. Any time they come together, Sharon is wearing something hot as hell that shows off her cleavage. Things keep ramping up until Robby tries to confront her about it. Instead of taking the conversation seriously, Sharon offers to show Robby her tits. She pops them out and puts Robby's hands on them, then offers to fuck him and tuck him into bed.