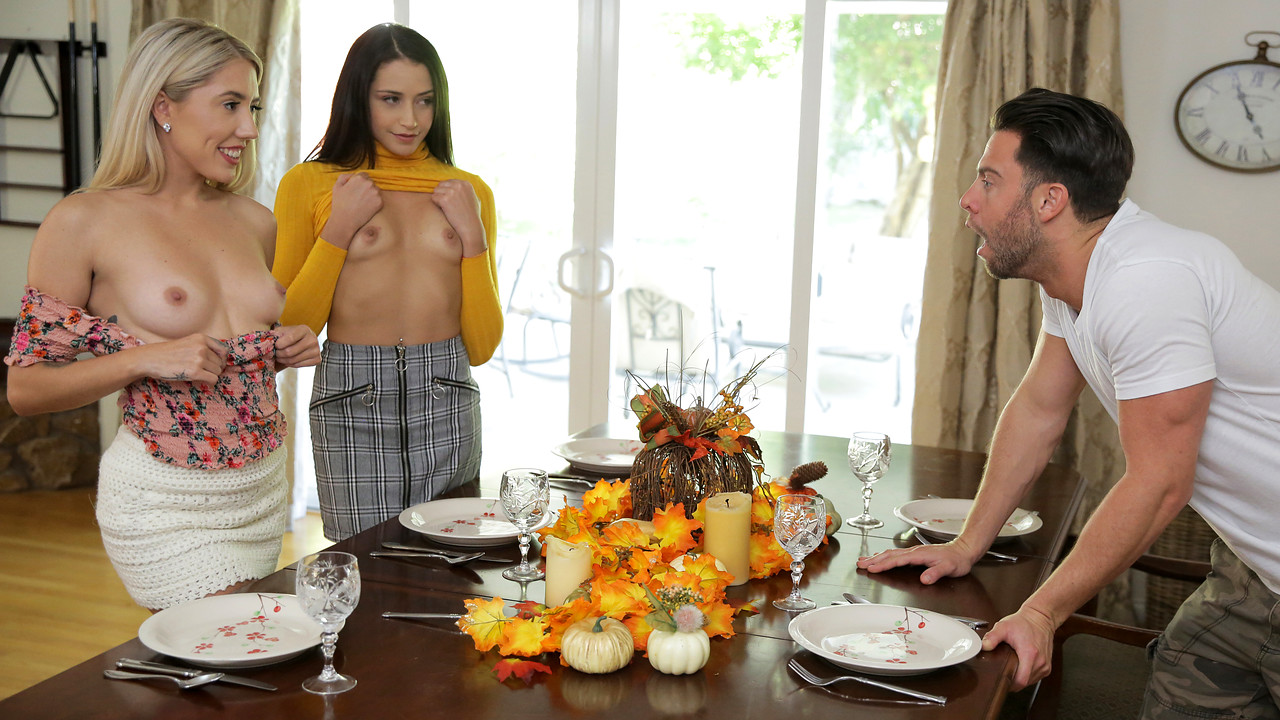 The bus was slowly filling. Just boys. She was alone with the girls. But she found out only now. Even the instructors and the gym teacher were men. She began to regret going to the course. She liked skiing well and she was looking forward to the course, but with all the boys? Matej, the undisclosed class leader, sat down beside her. Something told her how beautiful it was, but she just rolled her eyes and turned away from him. He could sit anywhere in the half-empty bus, so why not go to her? To hold her way beside him, she pulled out her cell phone and put on her headphones.
As the bus began to move, he began to annoy her, “What are you listening to?” He asked as he pulled one handset out of her ear.
She pissed off, “What are you after?” She said roughly, taking the handset from his fingers, putting it back in her ear, and jerking displeasedly at her shoulder to let him know she was interested in a worm.