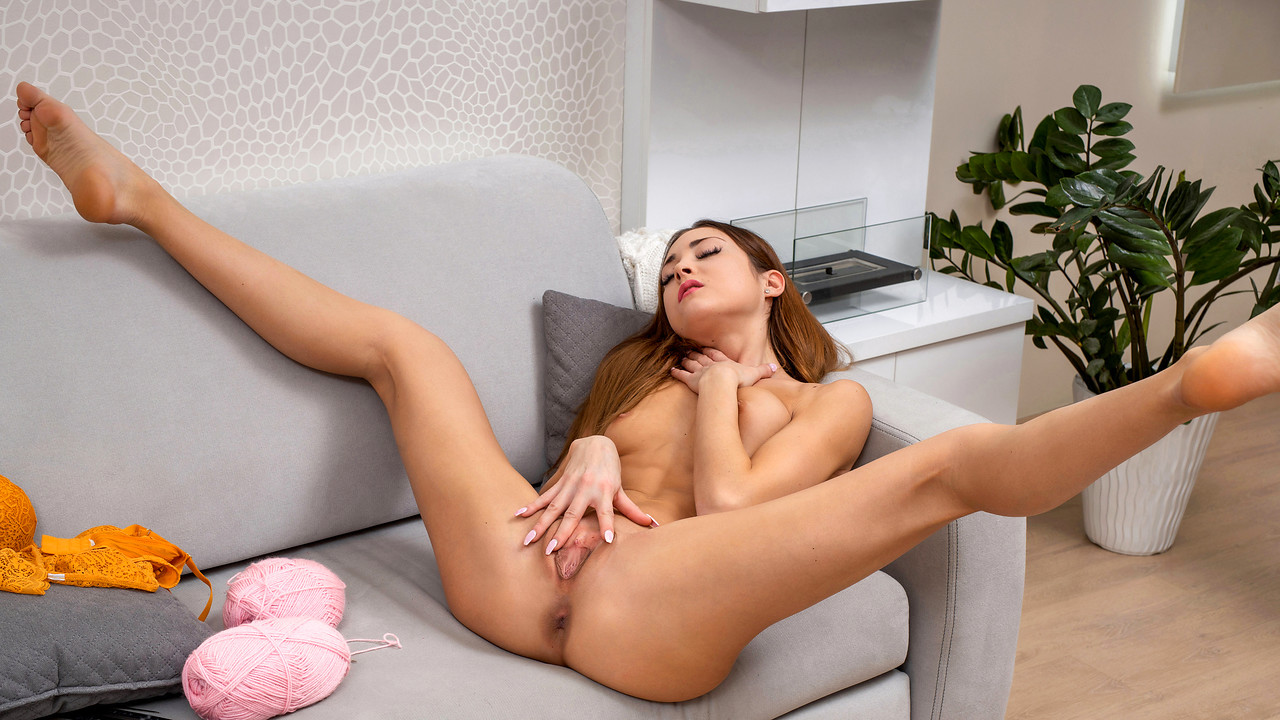 She kissed my nipple as if it were my mouth. She rubbed her nipple on her nipple, her lips drawn and released. Sometimes it hurt slightly, but the excitement was greater. I could feel her lips and breath on my breasts, and I could feel the juice coming out of my pussy.
Then we separated and she stared down at my breasts. She slowly slipped her shirt over her head to reveal the red bra she had hidden under her shirt. As I expected, almost no breasts. And she knew it because she had turned red, but the excitement was stronger and she continued. She bent down and pulled off the shorts she was wearing. A beautiful red thong peeked at me.