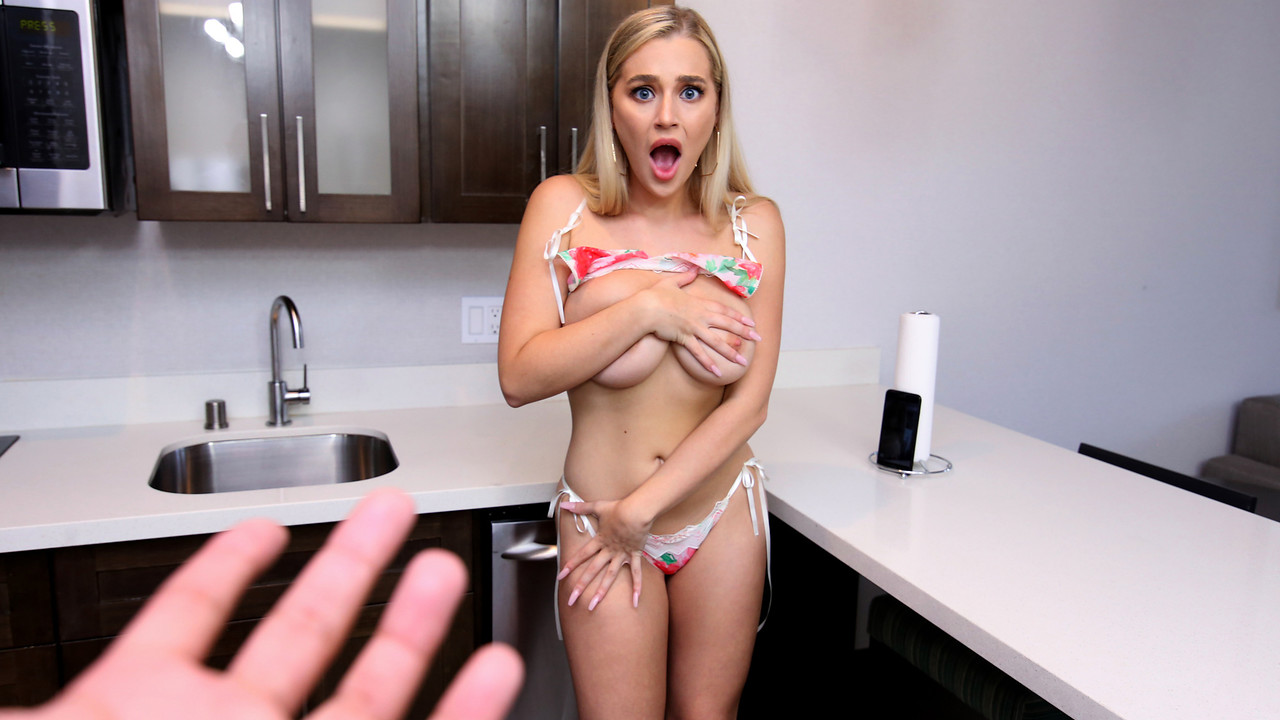 I told her how excited I was to show off her body and our love for someone else, and because she was usually willing to adapt to me, I thought if she didn't know that she wouldn't mind performing in such a small show.
But I assured her they were really looking at us, and if she wanted, I would tell them to come inside. But she still wasn't convinced it was true, and only after further arguing and my urging did she finally decide to go to the window and look outside.
When Blake went to the window, she was still calm and completely naked, until when she was only about a meter away from him, she had to see them outside, because she cried out and hurried up the stairs. After she ran away, I quickly dressed and went outside – the show was over.