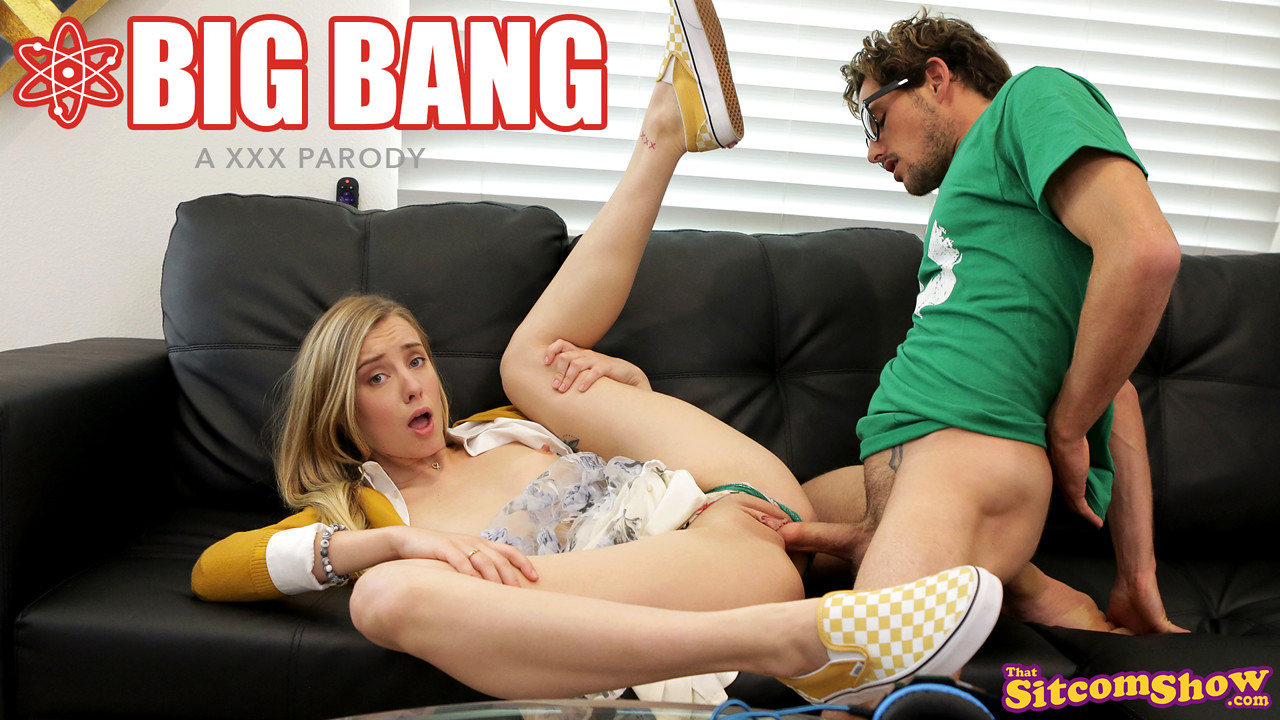 Penny joins Leonard with a look of utter dejection. She's just had to dump her boyfriend when she found him cheating on her. She offered to join in, but even that wasn't enough to entice her man back so she left him. Leonard sees his chance to make a move on Penny. She isn't into it at first, but eventually she agrees to give Leonard a shot.