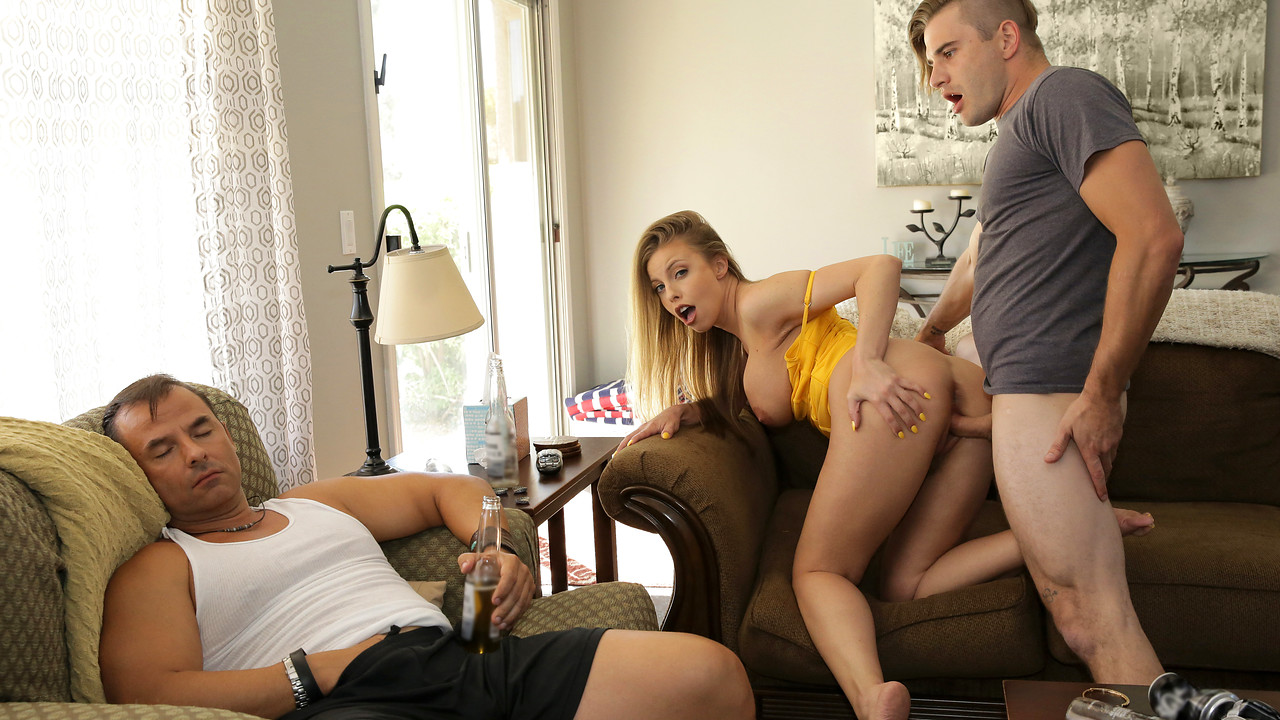 If it were all the other way, she thought, maybe I would have enjoyed it more, pulled it out of her mouth, and sucked in a bag instead of a torpedo. She warmed it, massaged it and put the pin back there. Her hands caressed him wherever she reached. She knew it would come. And she wanted it. But when it came, she was startled. She was taken aback by the vigor with which the first volley rolled out of his tail. Britney chewed, and in disgust, at the bitter taste, pulled him out and tried to cough up what had gotten into her throat. So she grabbed more volleys on her hair and face. Mommy was still coughing, and trying to get rid of the sticky crap somehow.